This recipe is incredibly simple and delicious. And it only takes about a half an hour to make!

1. Bring a large pot to medium heat on the stove top and add about 1/4 - 1/2 cup of water. Add the leeks and celery and cook, stirring occasionally, until the leeks have completely cooked down. (This is an important step because if the leeks aren't cooked down, your soup will have an overpowering onion flavour!) Add more water (if necessary) as the vegetables cook.

2. Add potatoes, salt (optional) and pepper. Add the broth. Bring to a boil and lower to a simmer. Simmer for 25-30 minutes or until the potatoes are so tender that they're almost falling apart.

3. Use an immersion blender or a regular blender to blend about half the soup so that it has a creamy, thick texture but chunks of potato and celery are still visible. 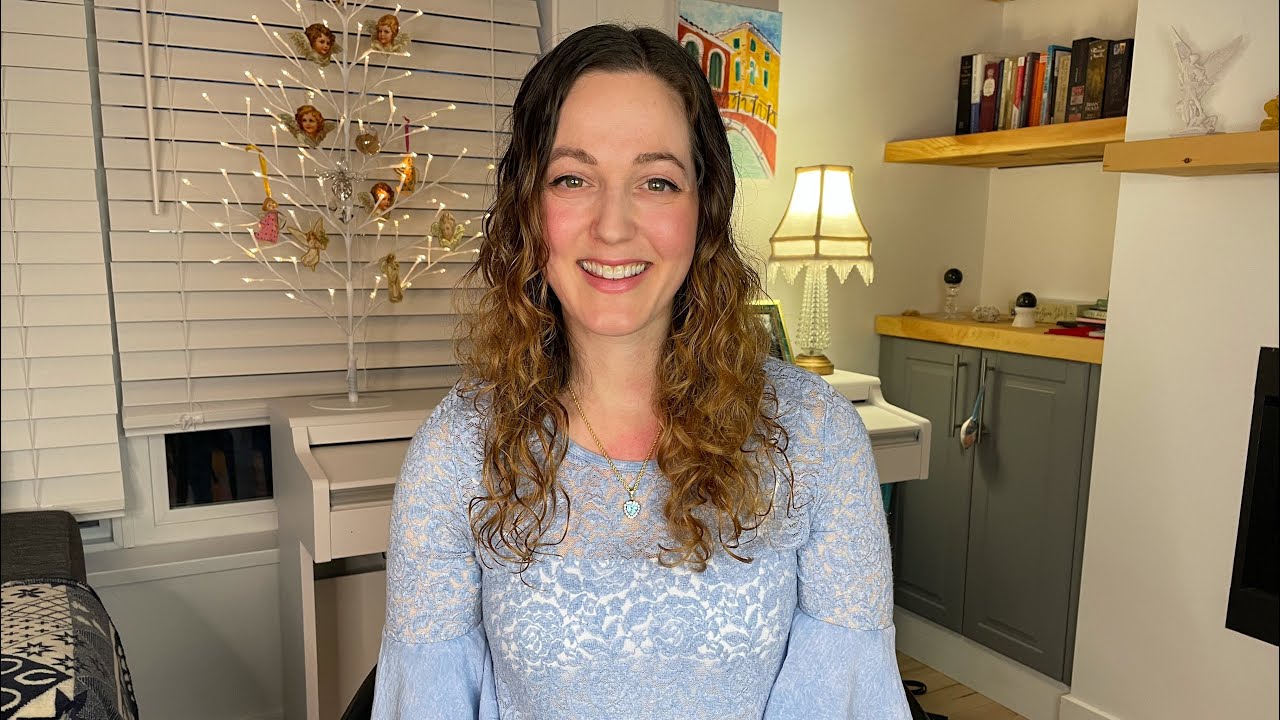 What is Unfolding for You in 2023? Pick a Card Reading. 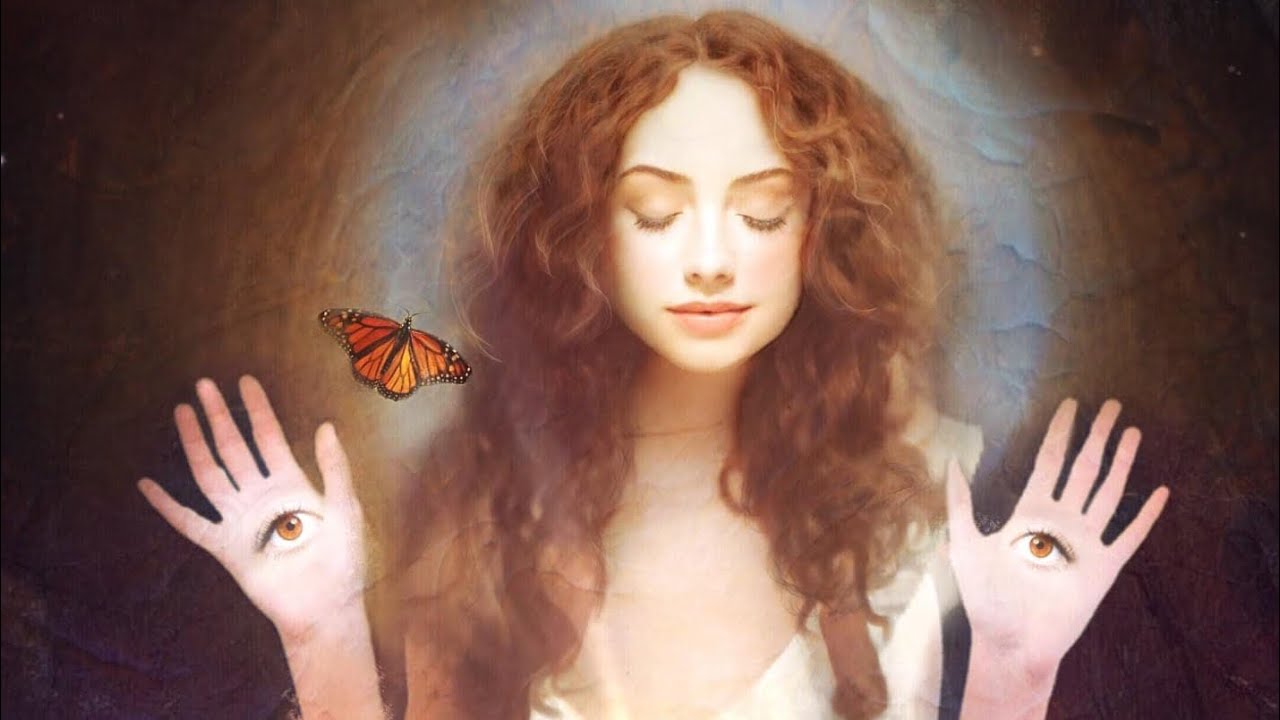